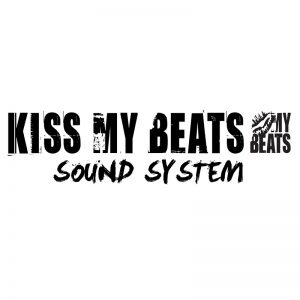 THE NIGHT IS YOUNG

The sound can only be described as a clever amalgamation of Trip-hop/808/Grime/Bashment mash up even including influences of Rock.

This collective hailing from East London was assembled by Breakbeat who has racked up touring/recording credits as a drummer/ musical director alongside Jazzy Jeff, Will Smith, Dappy, Skepta, Lethal Bizzle, John Legend, Estelle, and Samantha Ronson to name a few.

Guest appearances on BBC radio 1xtra have gone down a storm. So far this has included a 3-hour hosting spot alongside Charlie Sloth. Aside from his charismatic side being shown, Breaks was also able to display his unique skill of rapping and playing drums simultaneously in the prestigious live lounge. Key Tastemakers such as Zane Lowe and Mistajam have quoted Breaks to be a “formidable force” and “One of the best drummers in the universe” respectively.

The first self-titled release boasts crazy 808s, razor sharp syncopated rhythms, and nostalgic synths, grimy flows combined with catchy hooks. Add some features in the mix from Boy Better Know member Jammer, Roll Deeps Manga to heat things up a bit. Yes, you have it, this is heightened audio pleasure.

With over 100,000 hard copy mixtapes distributed culminated with combined YouTube views of 800,000, all of this independent groundwork sets up the KMBSS to be a strong contender in setting a new benchmark for UK music. 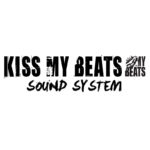